The Data Below Is Scary

Of new businesses fail in their first year of operation

Of business that are listed for sale will not be sold

Businesses start and unfortunately fail at an alarming rate. Millions of business owners are forced to fight through the daily grind of simply surviving to pay the bills, but never enjoy financial freedom for anyone involved. Judge Graham and Matt Manero have both experienced this pain, and so have our families.

But we changed. In fact, we taught ourselves what the schools don’t teach. We taught ourselves how to WIN in the game of business and the result is that we have created, operated and exited 9 figure businesses and are able to teach you how to do the same. It is time for you to Grow, Profit and Win in business and we are on a mission to show business owners how.

THE HOW & WHY WE
STARTED BURN THE SHIPS

It started over one of our favorite activities, smoking cigars. Judge and I fired up the Davidoff “pigs” at our local cigar shop and started talking business, (our second favorite activity), and we came to the same conclusion within minutes.

We have built and sold 9-figure companies and lived the “entrepreneur” life. It was hard as hell. It was worth it, but it was hard. Freedom took a long time for us to find after countless hours away from our families and struggling to scale revenues and profits. We started at the bottom and have finished close to the top.

It became clear to us that business owners need an actionable business roadmap. Through the Davidoff aroma, we outlined the step by step process of how we built and sold our companies and created our mission.

“To help business owners everywhere learn our roadmap, regain their lives and fall in love with their business again.”

We call it Burn The Ships.

Burn The Ships, to us, means removing plan B. You no longer have an option, your business MUST BE SUCCESSFUL.

We teach the proven roadmap and language of business in a way that only we can do it.

Welcome to the Burn The Ships Eco-system. 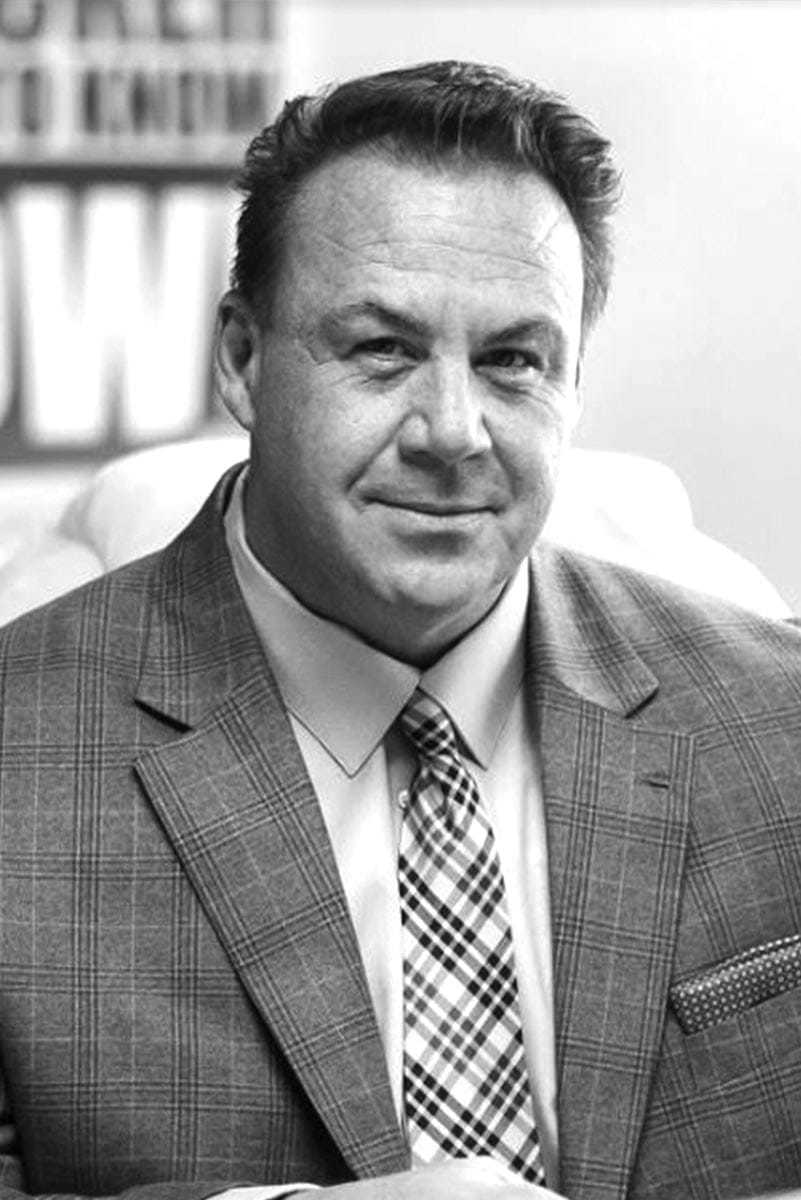 Matt launched his first company, Commercial Fleet Financing, Inc. (CFF), in 1995 with a phone, a folding table and the unyielding confidence of a single client, a trucker.

Fast forward 24 years and CFF, has funded over $1 billion in transportation equipment with annual business of $150,000,000+. CFF has served more than 10,000 clients and has become one of the largest independently owned transportation finance companies in America. CFF is a 4-time winner of Inc. Magazine’s Top 500/5000 Fastest Growing Companies in America and a 3-time winner of The SMU Cox School of Business 100 Fastest Growing Companies.

His companies have been featured in media outlets such as MSNBC, Forbes, Dallas Business Journal, Fleet Owner and Overdrive Magazine just to name a few.

Matt has been a featured TEDx speaker and is the author of two books, “The Grit,” and his most recent, “You Need More Money,” published by Penguin/Random House. He has hosted the nationally syndicated weekly radio show called “The Grit” and currently hosts his weekly podcast cast called, “You Need More Money”.

Matt and his wife Rokki have been married for 20 years and have 3 wonderful boys, John 17, Jack 15 and Julian 13. They reside in the Dallas/Fort Worth area of the GREAT STATE OF TEXAS!

Judge Graham is a hard-hitting, action-oriented entrepreneur with a successful track record of growing companies and selling them for hundreds of millions of dollars.

His companies have won numerous high-profile business accolades, including Inc. 5000 and multiple best places to work awards. He has also been featured in media outlets like AdWeek, Ad Age, Forbes, Bloomberg, CNBC, Money and many more.

He currently hosts the top-rated Scale & Exit podcast and is an acclaimed author. Judge is the go-to expert on helping businesses identify and capitalize on opportunities to improve revenue and corner markets through integration of cutting-edge positioning, culture, technology, marketing and sales.

Judge lives in the Dallas-Fort Worth area with his wife Jordan and their two boys Jake and Jett. 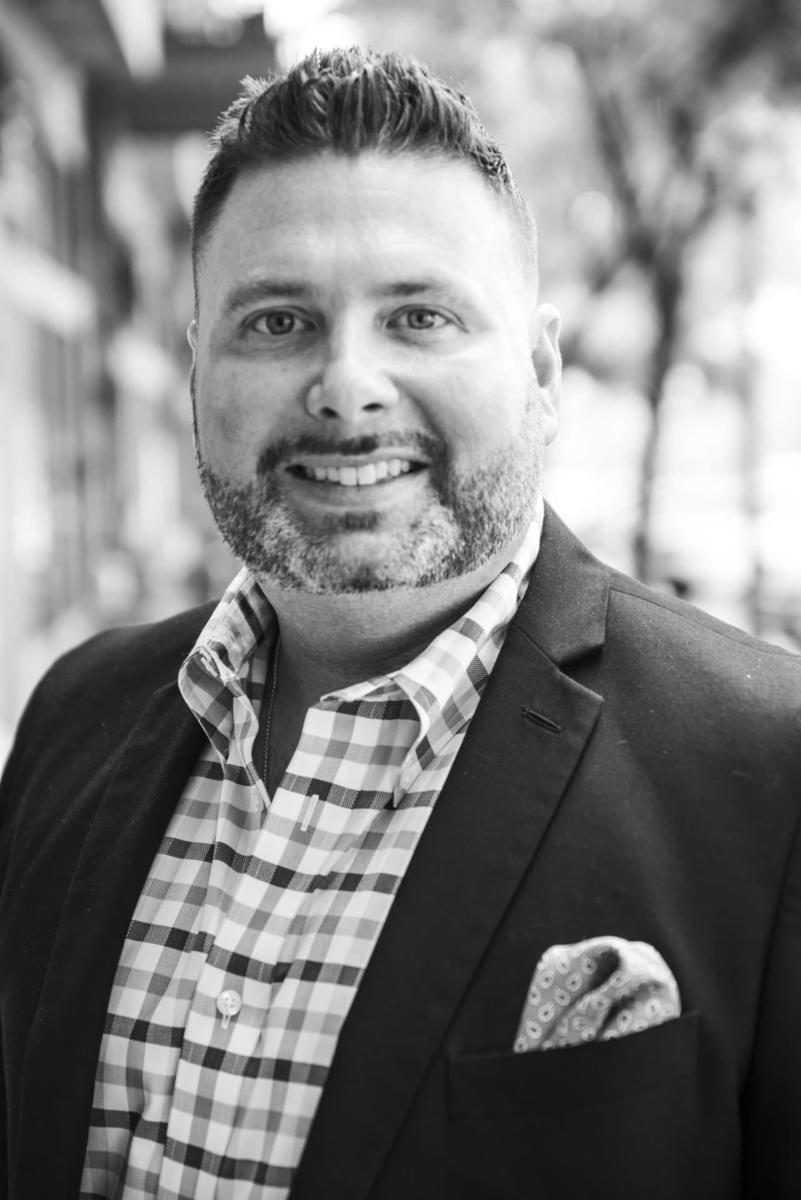 MATT AND JUDGE HAVE BEEN SEEN OR FEATURED IN

Core Values We Live & Die By

All day, every day.

We believe money is a GREAT thing.

We play chess, not checkers.

Success serves us all. 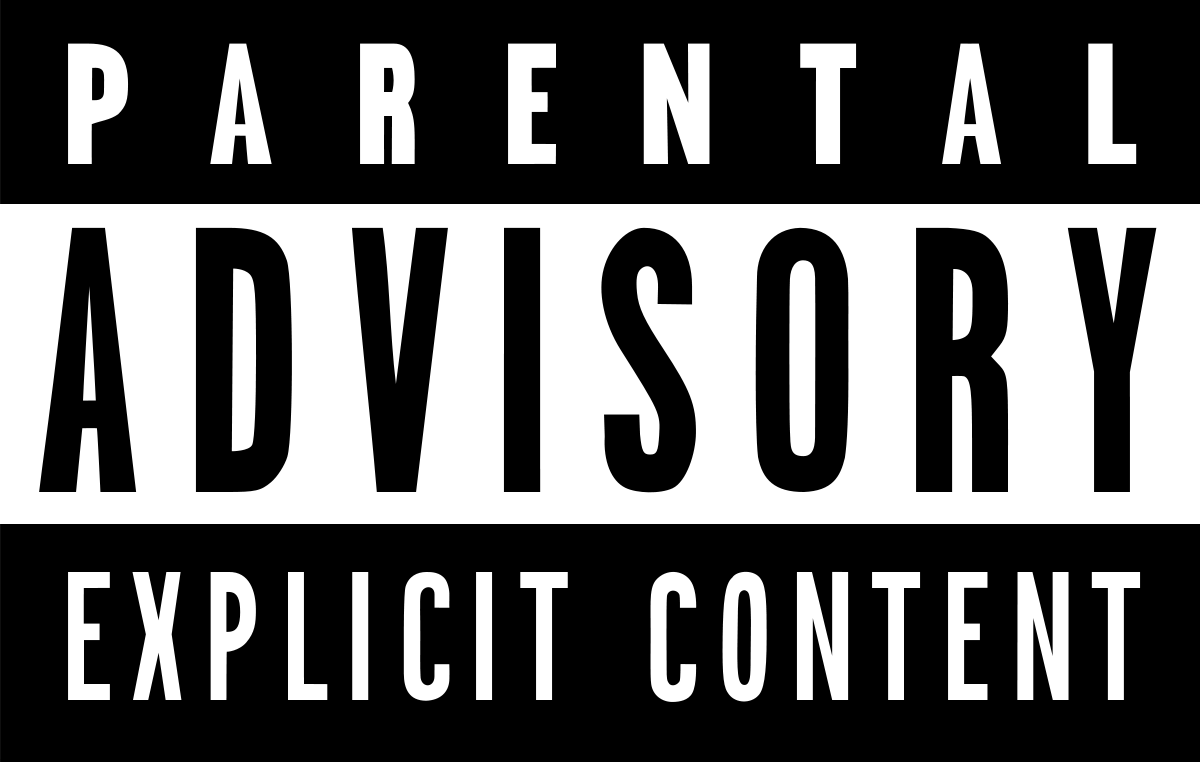 A Few Clips from Our Bootcamp

YOU DON'T HAVE A PLAN, DO YOU?

Do You Have the Right Team?

LEARN MORE ABOUT OUR BOOTCAMP